The Impact of Networking on Alliant Capital Advisors 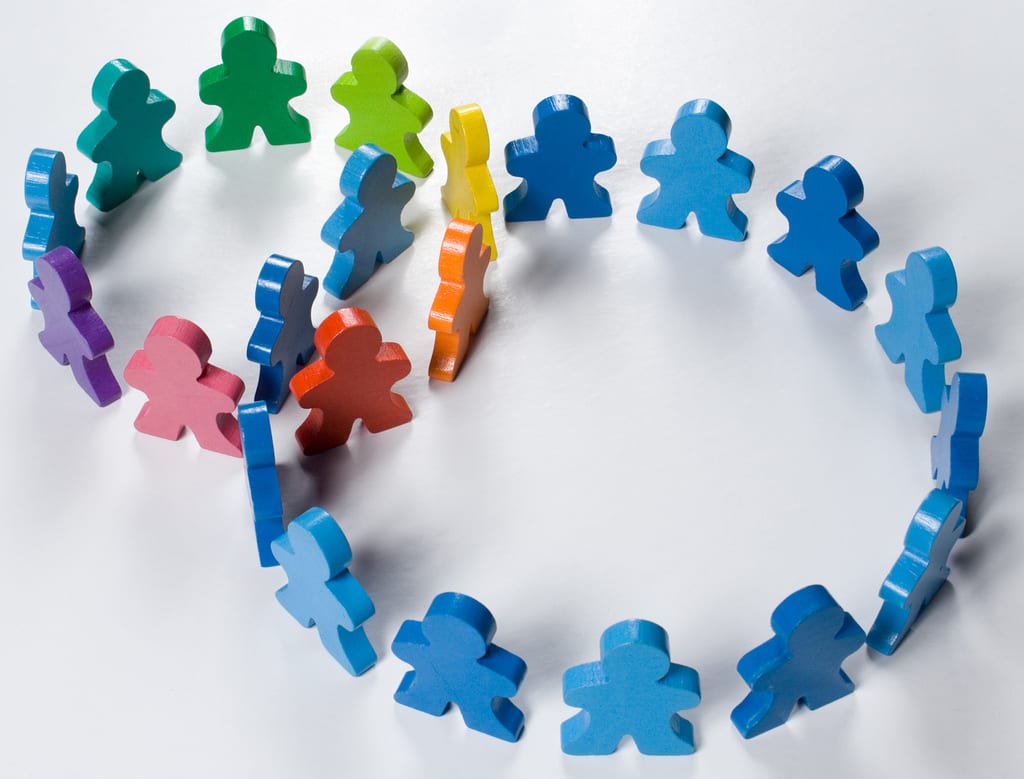 About six years ago, when we first moved from Atlanta to Nashville, we came to the city with little to no contacts. Previously, I’d only spent a handful of days in Nashville and so we moved here without friends or family in the area, and without a solid business network to speak of. I knew I had to build a professional network in order to succeed as a business broker, and I wasn’t sure where to start.

Everybody has a networking system – even if you don’t join organizations set up for that reason. You have associations with individuals who may help you with your business objectives (and whom you may be able to help in exchange). Your relatives and neighbors are a part of your extended network. So are the people you meet while working out, cheering on the sidelines at kids’ ballgames, or just chatting with at the coffee shop. I’ve never had a problem talking with people when I’m out and about, but I needed something more substantive and consistent. I found what I was looking for in a business-networking group called BNI.

BNI has a core philosophy of “Givers Gain”, and I truly feel it applies to any business networking experience. I’ve seen that principle play out time and again. When you join a business network, the business generated is certainly a major objective, but I knew that it would be hard for people in my network to refer me a lot of business, so I concentrated on being the best member I could be.

Here are just a few ways in which networking has positively impacted the success of Alliant Capital Advisors.

An obvious reason to join any network or group is to meet new people. When I first joined BNI 4 years ago, I could not have foreseen the direct results it would produce for me personally or for our brokerage firm – but I knew it would allow me to meet several new people, including several business owners. If nothing else, I would expand the reach of my network through these connections and maybe some day they would need our services, or know someone who would.

One unexpected result of joining BNI was the positive reflection it had on me in my clients’ eyes. As I came to understand the quality of professionals I was associated with, it helped me connect my clients to their services. My clients then viewed me as a trusted resource, because my business network was a positive reflection on me.

As a company, Alliant Capital Advisors now has five brokers in five different BNI chapters in the greater Nashville area. Two of us are officers in our respective chapters this year with me serving as President in my chapter and Jeff Brasher serving as Treasurer and President elect for his chapter. Our company gives so much time and effort to BNI because we have experienced firsthand the truth of “Givers Gain” – what you give really comes back to you and then some. While our experience in networking has exceeded expectations in terms of revenue generated and leads gained, it’s been even more richly rewarded in unquantifiable ways by the relationships built with other business owners and professionals introduced to us through the networking process.

A Greater Sense of Community

We are also active in networking for our community. Jeff is a member and the incoming president of the Franklin morning Rotary. We are involved in Kiwanis, and I am the president of the Greater Nashville Auburn Club. None of these networks are business-centric like BNI, but they each represent a way for us to connect with other like-minded people who have taken an interest in the Nashville community. Those connections have often extended beyond the weekly meetings, further enriching our personal lives. 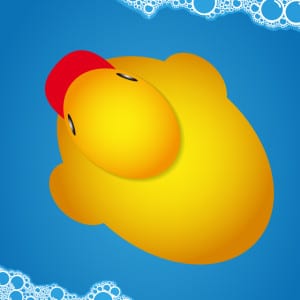 Cole Gibbons is involved in The Nashville Kiwanis Incredible Duck Splash (“KIDS”). It’s a rubber duck race, a form of raffle, in which rubber ducks race toward the finish line to determine the winners of cash prizes ($10,000 first prize, two prizes of $1,000 each and seven prizes of $500 each). This second annual race will be held on Saturday, August 30, 2014 in the Castaway Creek Lazy River at Nashville Shores. Monies earned in this annual campaign are distributed by the Kiwanis of Nashville Foundation through grant applications to non-profits benefiting children in the middle Tennessee region.  The light-hearted event is a blast for participants and spectators alike as more than 20,000 of the bright yellow quackers race down the Lazy River.

My networks in Nashville have come a long way since that first day in May when my wife and I moved to town. I have a great network of friends in the area, many of whom are also in my business network. Networking takes time, energy, and money to do well, but the rewards have been well worth the effort. From a business perspective, and in retrospect, joining BNI was a no-brainer. It has given back even more than I had hoped, and it has helped me to affect positive change not just at work, but in all my networking efforts.

What’s Your Business Worth? Get Your FREE & CONFIDENTIAL Opinion of Value