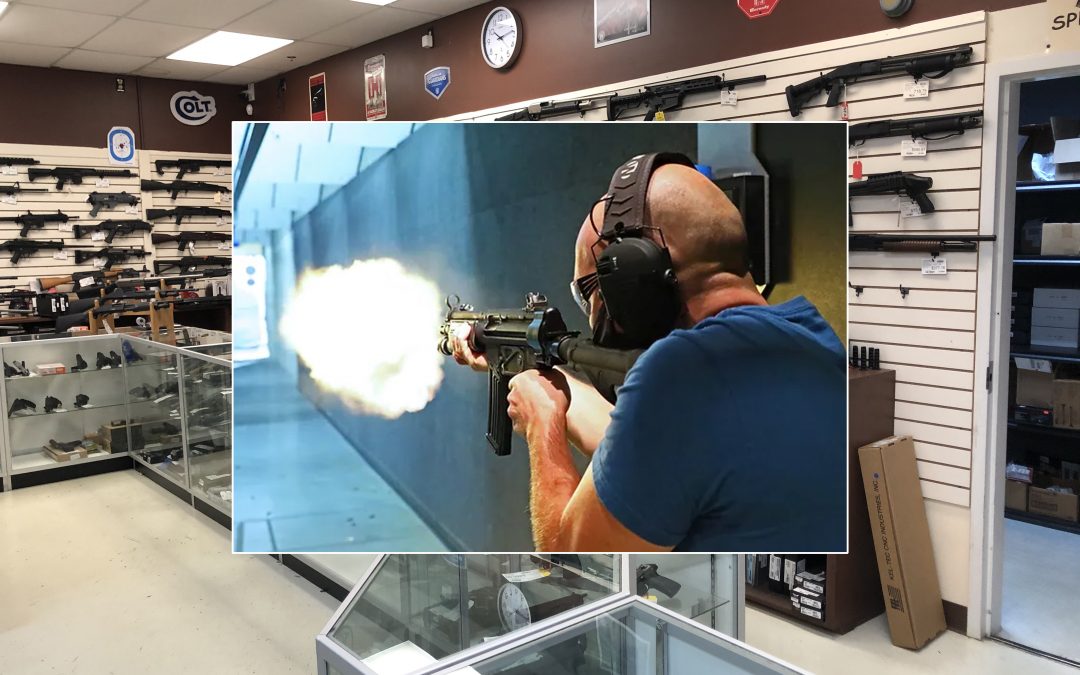 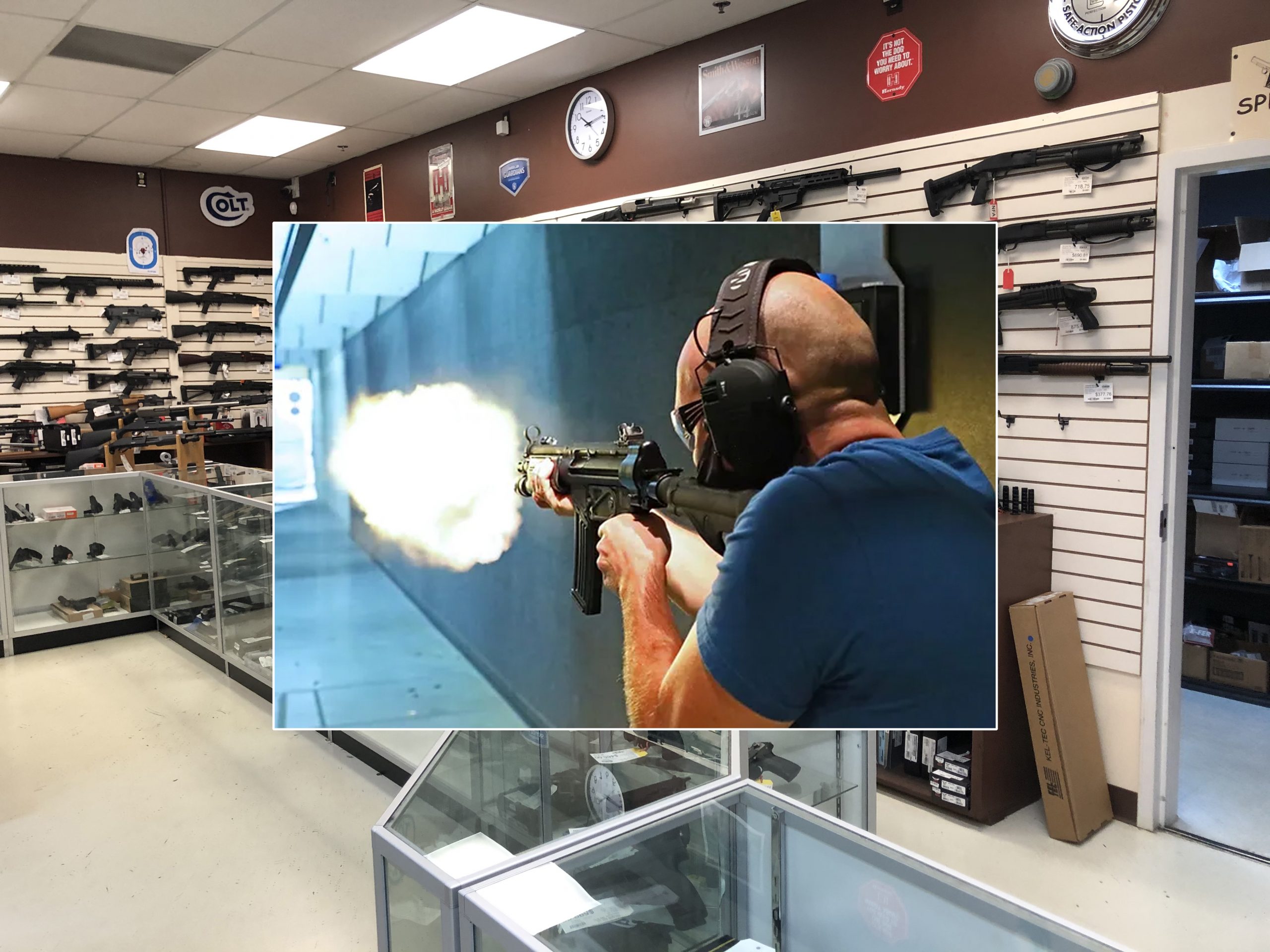 Attracts shoots and gun enthusiasts from all over the world

HISTORY
The principals have been in the industry since 2001, when they were vendors traveling to gun shows. They opened the first retail store in 2010. In early 2016 they purchased and moved into the current facility: 18,000 square feet, with retail store, state-of-the-art, completely automated 12-lane shooting range, training rooms, game room, storage and a shipping and receiving department with a large overhead door.

SELECTION SECOND TO NONE
The store’s walls and glass cases are stocked with almost $2.5 million worth of handguns, shotgun, rifles and accessories such as silencers, scopes, et al in many calibers, designs and brands.

The owners’ Golden Rule formula for success has been: first and foremost, treat everyone as you would like to be treated. Second, engage and encourage customers, so that personal attention and respect is second nature. Great prices and a huge selection bring folks to shop and shoot here, sometimes from great distances. In fact, a map on the wall (of the foyer of the range) indicates the home towns of patrons from all over the world, and several regular customers are known to travel several hours, passing by their local ranges.

12-LANE INDOOR RANGE
What makes this range so special? Over $1M of capital investment:
• a ventilation system that replaces the air constantly, removing virtually all (sulphur) odor associated with shooting.
• Electronically controlled targets give accurate distances every time a user sends out a target, and
• programmed shooting scenarios to additionally challenge the shooter, no matter their experience.

EMPLOYEES
The company employs eight full time and two part time employees, all of whom appreciate each other and their autonomous working environment. The owner says “I don’t do anything,” but he means— other than be present during business hours, oversee all operations. With tenure from 3 to 6 years the consensus is “we’re all family here.” Staff includes:
• A former police instructor, teaches the concealed carry classes
• Three range officers handle range stock and supplies, and are on the floor
• Two administrative employees, wearers of many hats, including receiving and inventory
• A retired police officer who specializes in scopes and long guns

TRAINING AND LICENSING
Concealed carry training classes generate from $16k to 18k per year. Classes are usually 10 hours with a lunch break. Students finish on the range. Instructors who are also range officers include retired military and police.

Back To All Listings