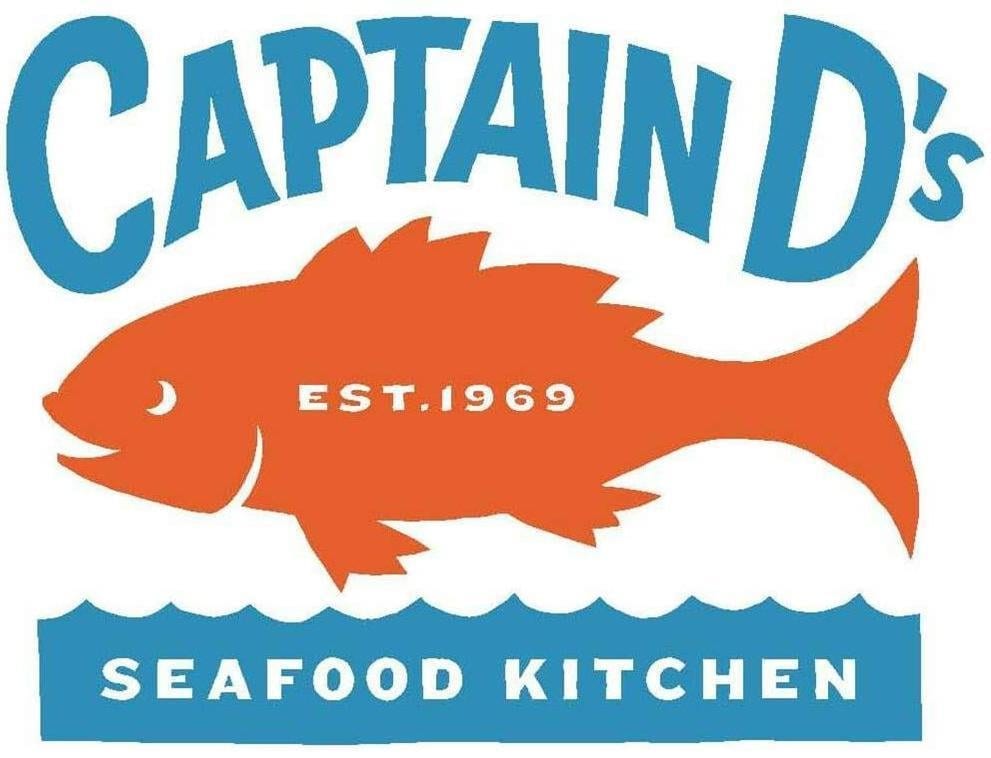 “The transaction will allow Trident Holdings to continue their aggressive growth and acquisitions of Captain D’s throughout the mid- south. Trident plans include an upgrade and remodel of all three locations and the addition of a grilled menu to the Lawrenceburg store,” mentioned Bill Marrero of Alliant Capital Advisers. Trident Holdings is excited about the direction and future of the Captain D’s brand and is committed to maintaining a presence in the middle Tennessee communities.